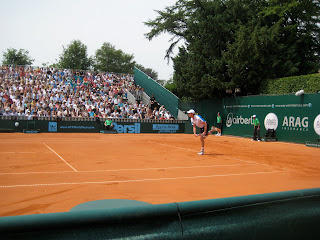 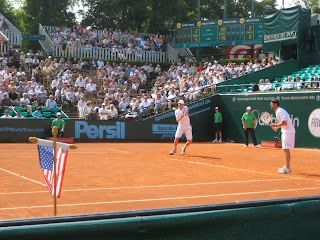 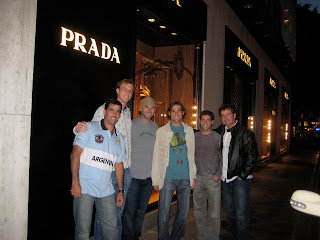 We just got to Dusseldorf, Germany for the World Team Cup. This is a unique tournament because its country vs country. Two singles matches and a doubles; best record of each group makes the finals. The USA is represented by Sam Querrey, Robby Genepri, and Mardy Fish. Looking forward to a great week here! 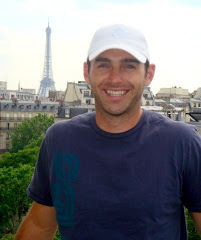